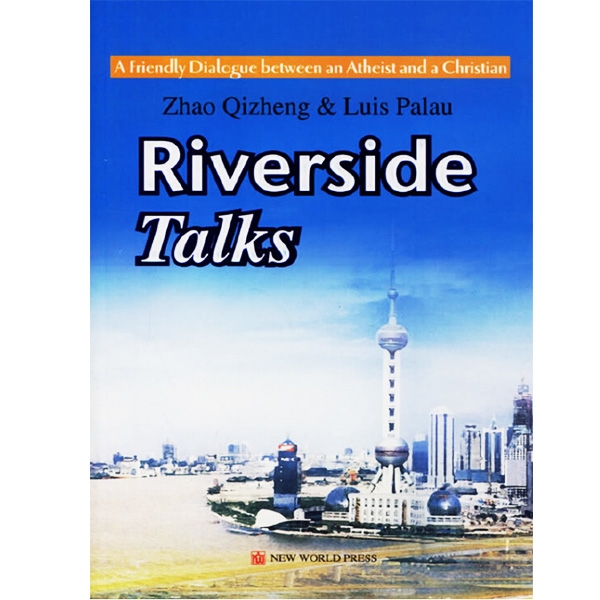 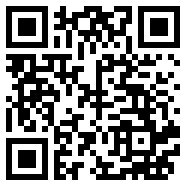 Luis Palau was born in the provijce of Buenos Aires,Argentian in 1934.

Mr.Palau committed his life to Jesus Christ at age 12.At age 18,began preching on weekends while working at an Argentine bank.By 1957,he and several other young men organized a tent evangelis and radio ministry in Argentina.

Part One On the Bible and God

Part Two On the Creation

Part Three On Religion and the Spirit

Part Five On Chinese and Western Cultures and Philosophy

Part Six On Religion and Science